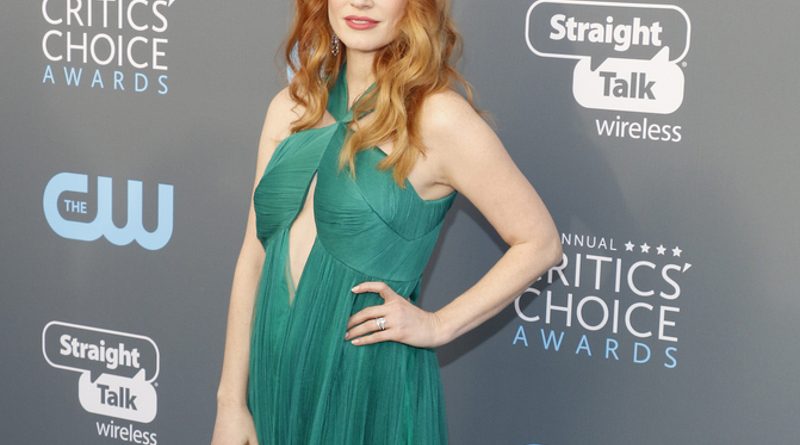 Celebrities had mixed feelings about the Fourth of July this year. Following the overturning of Roe v. Wade last month, many stars shared a post by the user @bitton that reads, “4th of July has been canceled due to a shortage of Independence. Sincerely, Women.” Bette Midler, Kim Kardashian, Kris Jenner, and J. Smith-Cameron are among those who shared the post.

The Eyes of Tammy Faye actress Jessica Chastain posted a photo of herself sticking both her middle fingers up to Twitter on Monday (July 4th). “Happy ‘Independence’ Day from me and my reproductive rights,” she captioned the post.

Zooey Deschanel shared a photo of herself in a shirt that said, “Pro Roe,” and wrote, “For when you want to wish America a happy birthday, but also want her to do better.” Padma Lakshmi showed off a red, white, and blue cake that had “Separate Church & State” written in frosting on top of it.

Those celebrating the holiday as usual included Emma Roberts, Denise Richards, Mark Hamill, Sofia Vergara, and Candace Cameron Bure. Dwayne “The Rock” Johnson shared a video of himself with his daughter, Jazzy, showing fans how to make “The Mana Spritz.” He wrote in the caption, “HAPPY 4TH from The Johnson family.”