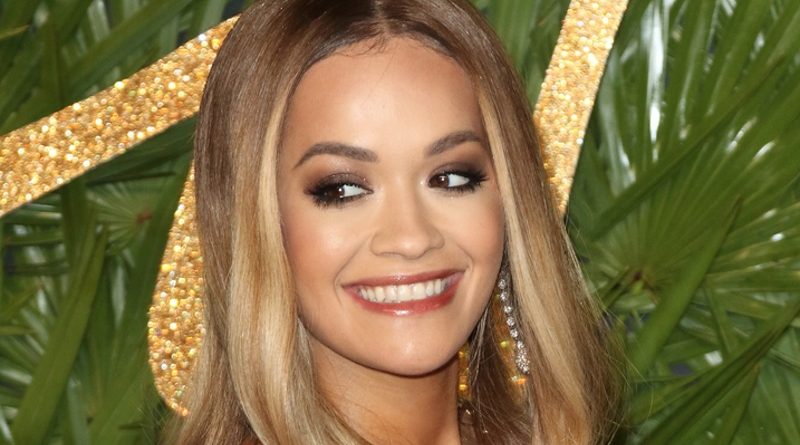 A year after going public with their relationship, Thor: Love and Thunder director Taika Waititi and “Let You Love Me” singer Rita Ora have reportedly wed. The pair appeared to be wearing gold wedding bands in recent social media shots. The Sun reports that the couple were married in London.

A source told the outlet, “It was a really intimate ceremony and super special for everyone there. Their nearest and dearest can see how madly in love they are.”

The source added, “A big, showbiz-style bash is planned to celebrate, but don’t expect to see it being flogged to the highest-bidding magazine.”

The couple were first linked in the spring of 2021, and they made their red-carpet debut at The Suicide Squad premiere that summer. It is reported that they made nearly “simultaneous” marriage proposals to one another last month.