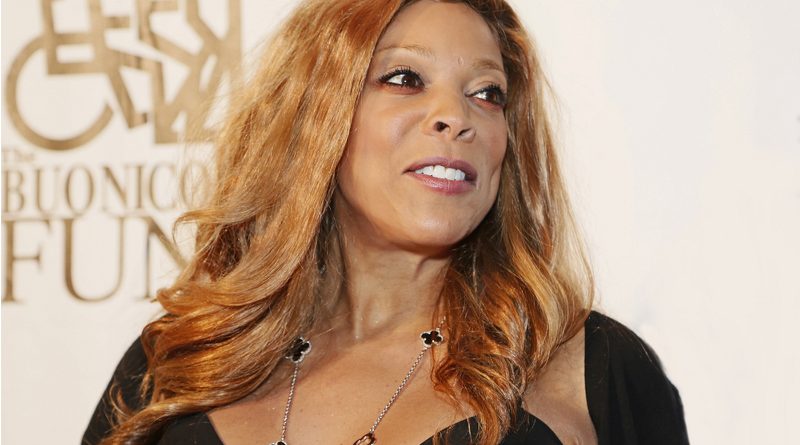 ‘THE WENDY WILLIAMS SHOW’ ENDS AFTER NEARLY 14 YEARS: People reports that the final episode of The Wendy Williams Show is scheduled to air on Friday (June 17th) “with a video tribute to the iconic host”—according to a spokesperson for show. “The series comes to an end after 13 successful years in syndication,” the spokesperson added. This news comes after Williams told Good Morning America in March, “I’m going to be back on the Wendy show … Bigger and brighter than ever.”

‘SQUID GAME’ REALITY SERIES TO AIR ON NETFLIX: According to The Hollywood Reporter, Netflix is producing a real-life Squid Game that has been described as “the biggest reality competition ever.” Squid Game: The Challenge will feature 456 contestants competing for $4.56 million.

LADY GAGA IS IN TALKS TO STAR IN ‘JOKER: FOLIE A DEUX:’ The New York Post reports that Lady Gaga might be starring opposite Joaquin Phoenix for the Joker sequel. The House of Gucci actress is in talks to play Harley Quinn, the Joker’s psychiatrist who “falls in love with him and becomes his sidekick.”

AMBER HEARD HAS NOT BEEN FIRED FROM ‘AQUAMAN AND THE LOST KINGDOM:’ Despite outlets stating otherwise, Variety reports that Amber Heard has not been cut from Aquaman 2. A spokesperson for Heard said in a statement, “The rumor mill continues as it has from day one — inaccurate, insensitive and slightly insane.”