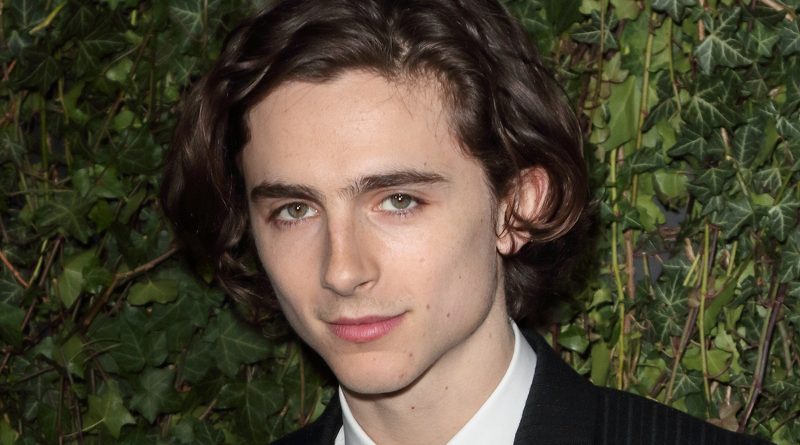 Timothee Chalamet recently told Vogue UK that Leonardo DiCaprio gave him some career advice when they first met in 2018.

The Dune star, who is the magazine’s first male cover star, said the Oscar winner gave him his career rule, “No hard drugs and no superhero movies.”

It appears to be working for him. The 26-year-old actor said, “I had a delusional dream in my early teenage years to have, in my late teenage years, an acting career. And in my late teenage years, working on Homeland and starting to do theatre in New York, I felt like I reduced my goal to something more realistic, which was to work in theatre and hopefully make enough money doing either a TV show or something I could sustain myself with. And then it felt like every dream came true, exponentially. And then life is moving at six million miles per hour.”