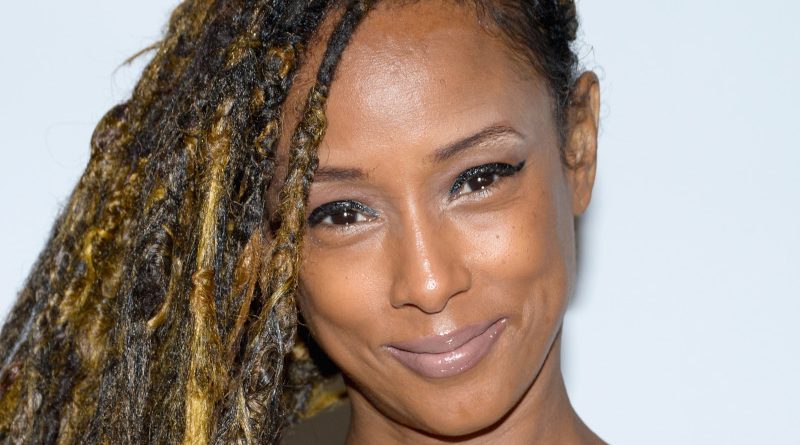 Trina McGee appeared on a recent episode of the Pod Meets World podcast, hosted by Danielle Fishel, Will Friedle, and Rider Strong, and explained why she was the only main character who didn’t appear in the Boy Meets World finale. McGee played Strong’s onscreen girlfriend Angela Moore for three seasons.

“I was told, in kind of a weird, off-handed way by a very important person, that you guys all went to showrunner Michael Jacobs, and you said, ‘We don’t want her in the last episode. She’s somehow taking our light,’ was the gist of it,” McGee said. “That was really hurtful to me for a long time.”

Friedle responded, “Can we say for the record, Trina, that never happened. That’s not competitiveness, that’s sociopathy. This pisses me off. This is next level.” To this comment, McGee said that she believed Friedle. “I can tell by your reactions,” she said.

The Friday After Next actress also commented on the discrimination she experienced on set. “Coming from Black sitcoms, I always had to have like a Black meter,” she said, sharing that her “Black meter was probably down to a two,” on Boy Meets World. However, on one episode, she said she “was at about a nine.”

“Michael comes over to me and his note was, ‘Hey Trina, just turn down the Telma Hopkins about eight notches,’ ” McGee said, referring to the Family Matters actress. “I knew exactly what he was talking about and I did … There are so many things you guys are so lucky you didn’t have to think about.”