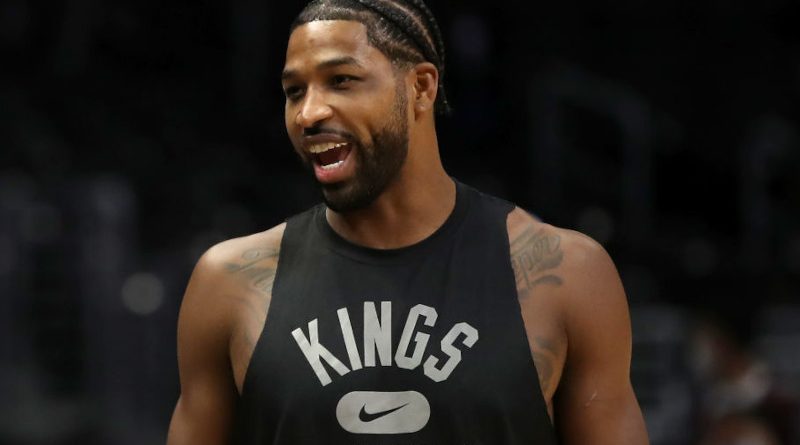 TRISTAN THOMPSON SEEN HOLDING HANDS WITH MYSTERY WOMAN IN GREECE: As Khloe Kardashian awaits the birth of their new baby boy via a surrogate in Los Angeles, Tristan Thompson is out traveling the world and enjoying his life. Page Six reports that the basketball star was spotted holding hands with a mystery woman in Mykonos after a night of clubbing recently. This comes after he was seen partying in Europe and the UK last week with Justin Combs and Kanye “Ye” West’s ex, Chaney Jones.

EMILY RATAJKOWSKI AND SEBASTIAN BEAR MCCLARD BREAK UP: After four years of marriage, Gone Girl actress Emily Ratajkowski and Uncut Gems actor Sebastian Bear McClard are going their separate ways. People reports that the couple got married in 2018, after just a few weeks of dating. They have a one-year-old son together. A source told the publication, “They split recently. It was Em’s decision. She is doing okay. She is strong and focused on her son. She loves being a mom.” The source added that Ratajkowski plans on filing for divorce.

CHRISSY TEIGEN CELEBRATES A YEAR OF SOBRIETY: Chrissy Teigen posted to Instagram on Monday (July 18th) to celebrate the one-year mark of her sobriety. “not a drop of alcohol in 365 days! I miss feeling loopy and carefree sometimes, but to be honest toward the end, it didn’t give that fun feeling anymore anyhow. I drank to end crazy anxiety that later mostly went away when I – get this – quit drinking! sigh. anyhow I feel really good,” she wrote.

JASON OPPENHEIM ORCHESTRATES EARLY BIRTHDAY CELEBRATION FOR EX CHRISHELL STAUSE: Chrishell Stause took to Instagram on Sunday (July 17th) to share that her ex, Jason Oppenheim, put together an early surprise party for her birthday. Stause shared photos and video of the event and wrote, “I have the BEST friends … So my actual bday is Thursday July 21st, & thought I was just going to dinner with @emmahernan … Bday elves Emma & @jasonoppenheim coordinated the absolute BEST early bday surprise!”