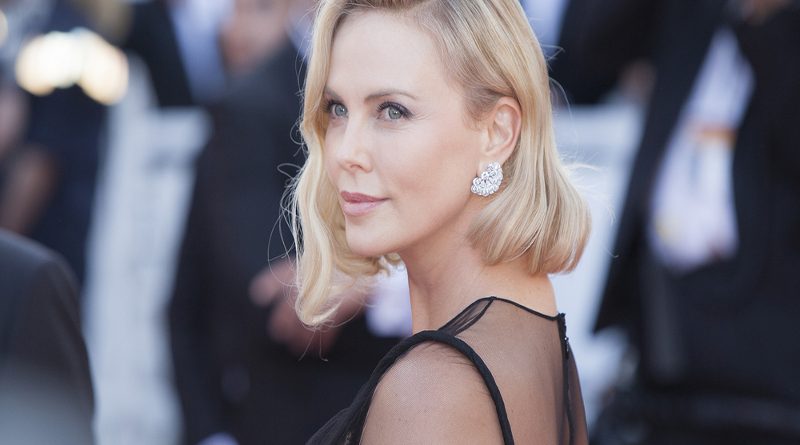 Rachel Zegler is having quite a year. She is soon to make her debut as Maria in Steven Spielberg’s West Side Story, and now, she will take on Snow White in Disney’s live-action remake of the classic fairytale. She’s also appearing in the superhero sequel to Shazam.

Shortly after the casting was announced, Zegler enthusiastically tweeted “I HAVE MANIFESTED MY ENTIRE LIFE I THINK I THINK.” She also shared a video on Twitter meeting the Disney princess with the caption “homegirl we have LOTS to catch up on.”

Fans were here for it. Wrote one: “Snow White AND Shazam: Fury of the Gods, this is Rachel Zegler’s year,” while another tweeted: “Rachel Zegler is the most successful actress to have yet to have a single film released! That’s her power.”

Mark Webb will direct, and production is set for 2022. Several adaptations since the 1937 animated classic have emerged, including 2012’s Mirror Mirror starring Julia Roberts and Lily Collins and Snow White and the Huntsman, with Charlize Theron and Kristen Stewart.