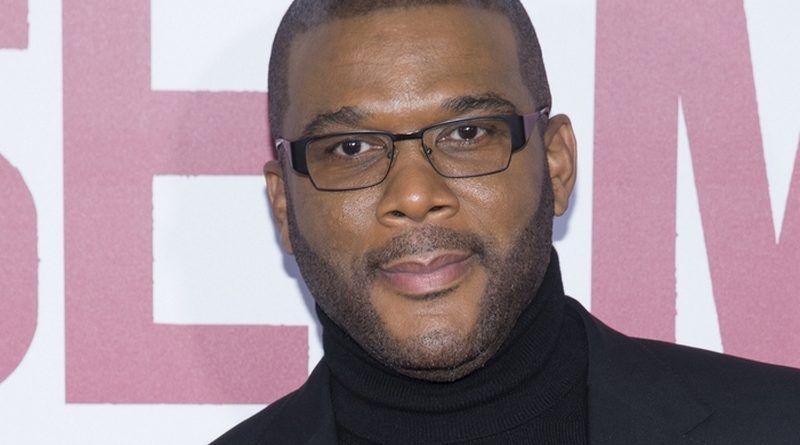 Tyler Perry opened up to AARP The Magazine recently about his appreciation for the late Cicely Tyson. The Madea creator said he supported her during the later years of her life.

“I’ve never said this publicly, but I took care of Ms. Tyson for the last 15 years of her life,” Perry said. “She was a proud woman, and the only reason I mention this is because she wrote it in her book. This woman had done so many amazing things, but she wasn’t well compensated for it. She made $6,000 for Sounder, you know? I wanted to make sure she knew that there were people who valued her.”

The legendary actress died at the age of 96 in 2021. Perry honored her with an Instagram post at the time.