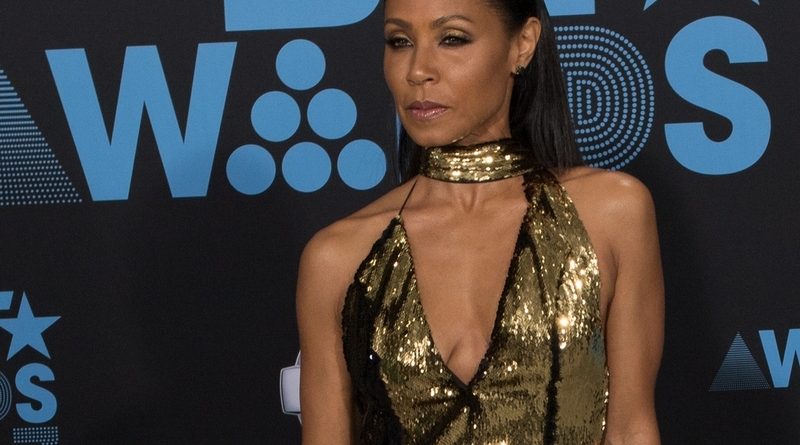 Vivica A. Fox isn’t happy with the way Jada Pinkett Smith addressed Will Smith slapping Chris Rock at the 94th annual Academy Awards. On a recent episode of The Wendy Williams Show, Fox said that Jada took “no accountability” when she commented on the incident during an episode of Red Table Talk.

“This is going to be difficult for me. These are my peers. I’ve done a movie with both of them. Set It Off with Jada and Independence Day with Will Smith, which absolutely changed my life. When I saw this video last night, it made me cry, I’ll be very honest with you guys,” Fox said, tearing up.

“Will Smith was defending her honor, that’s the reason he walked on stage and slapped because he felt like his wife had been offended so for me to see no accountability as a partner,” she said.

The Two Can Play That Game star added, “I have love for the Smiths. I know their children. I’ve watched them grow up. I just wish we could have just a little more accountability and for it to not seem so self-righteous on Jada’s part and that’s my feelings.”