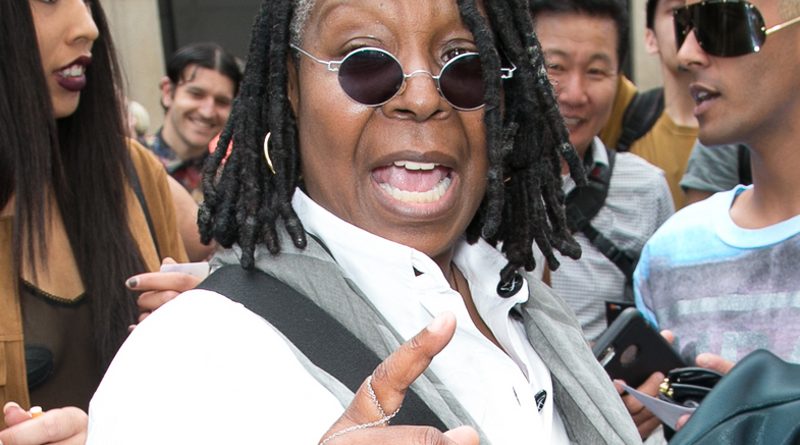 Whoopi Goldberg is way ahead of the times when it comes to the latest eyebrow trend. On Monday’s (September 12th) episode of The View, she and her co-hosts discussed the “no-brow look” that stars like Kendall Jenner, Lady Gaga, and Doja Cat have all adopted.

Panelist Sara Haines admitted that she “never noticed” Goldberg didn’t have eyebrows, despite working with her for six years. “I look right into your eyes and I did not know this,” she said. Ana Navarro chimed in to say she was also “today years old” when she realized.

The Ghost actress explained the reason why. “I had eyebrows as a little kid and you know how men get those bumps? I started to get them on my face so my mother removed them. And so I just keep doing it because I don’t know my face with eyebrows unless I’m working — they put them on and take them off,” she said.

Goldberg went on to say that one of her ex-husbands didn’t notice either. “I was married to a man who did not notice until one day he said, ‘Oh my God, you don’t have any eyebrows,’ and I said, ‘Yeah, I know,'” she shared.