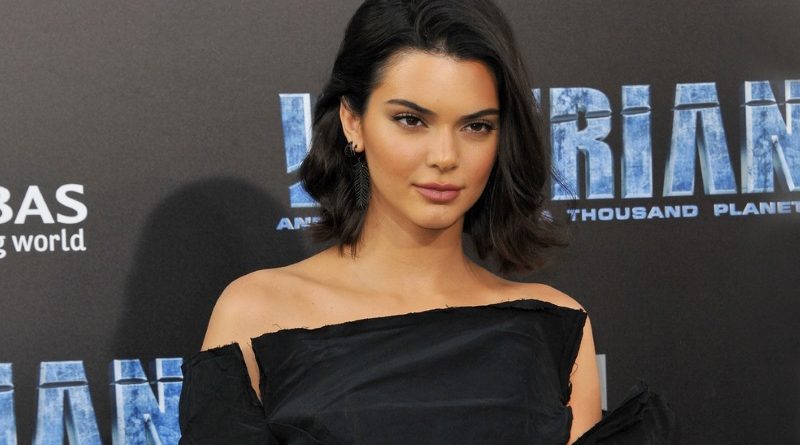 Kendall Jenner and Devin Booker reportedly called it quits after two years of dating because “they weren’t aligned” in the weeks following Kourtney Kardashian and Travis Barker’s wedding.

An insider told E! News, “They had a really nice time in Italy together. But once they got back, they started to feel like they weren’t aligned and realized they have very different lifestyles. Kendall told Devin she wanted space and time apart.”

Despite the recent split, the source says the pair are still on friendly terms.