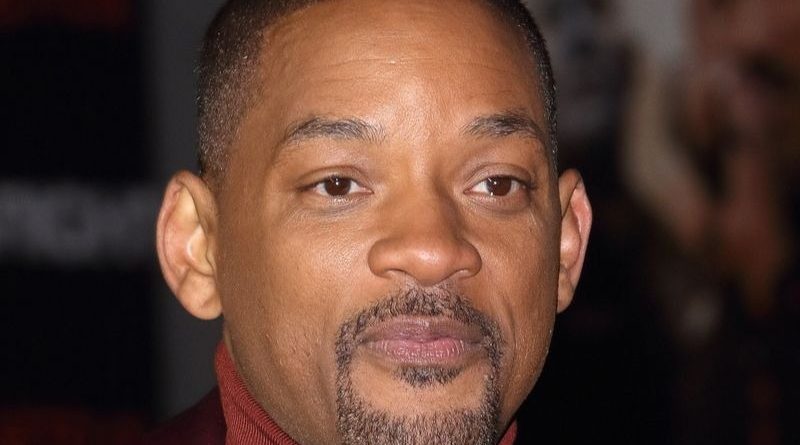 Will Smith has revealed that he once borrowed $10,000 from a drug dealer friend to pay his tax bill. According to People, in a conversation with Idris Elba at the Savoy Theatre in London, Smith revealed that he lost everything before getting the lead part on The Fresh Prince of Bel-Air.

He said, “I’m not sure what the government is like with taxes in the U.K., but in the U.S. they take it seriously. So Uncle Sam wanted his money. I didn’t forget—I just didn’t pay.”

He continued, “So, I borrowed $10,000 from a friend of mine who was a purveyor of neighborhood pharmaceuticals. I borrowed $10,000 and I moved to Los Angeles and one time we were doing shows and I was trying to drum up some cash so we were in Detroit and we were doing a show. I had met a guy named Benny Medina. You remember Arsenio Hall? I started to go there because everybody was on Arsenio Hall.”