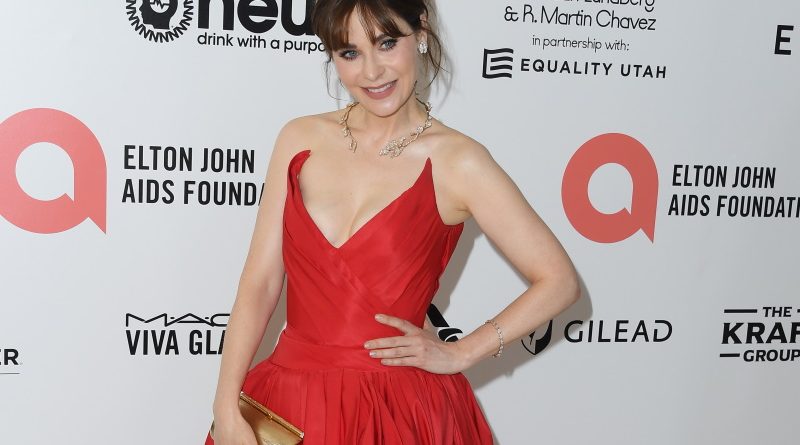 The actress recently opened up to The Guardian about being viewed as quirky and whimsical due to her roles in 500 Days of Summer and The New Girl.

The 42-year-old says that breaking away from the “manic pixie dream girl” stereotype has been a work in progress but added, “The more screen time a female character gets, the more space there is to show complexities, but there has been a shift, so I’m optimistic.”