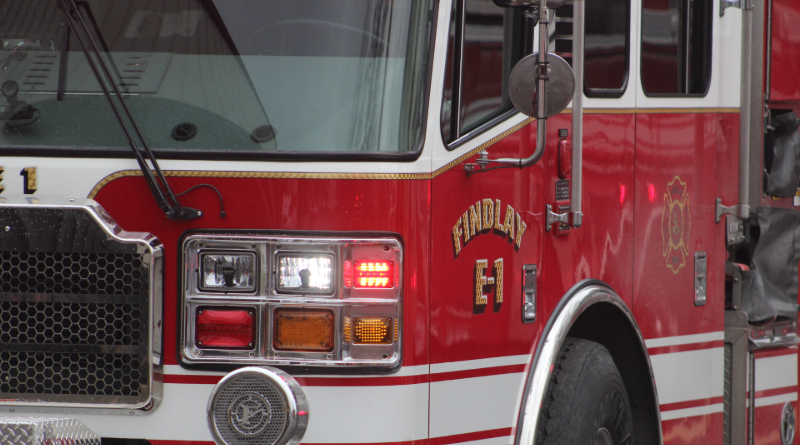 A family is okay but they did lose some pets in a Christmas Eve fire in Findlay.

The fire department responded to 2115 Park Street at around 4:50 p.m. on Tuesday on the report of smoke coming from the roof.

Firefighters could see flames coming from a window when they arrived on the scene.

Firefighters went to work on the fire and soon had it under control and put out.

It appeared the fire started in the kitchen.

The cause is under investigation.

The family wasn’t home at the time.

The fire department says two dogs and one cat died in the fire, but firefighters were able to save one other cat.

The Red Cross is assisting the family.