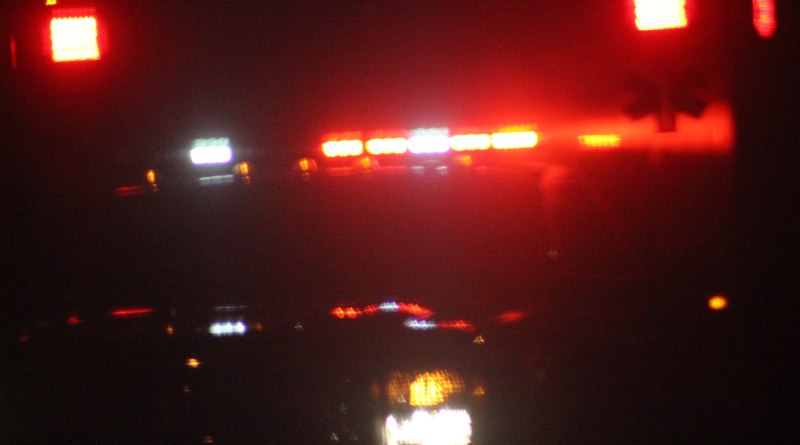 A Findlay man was killed in a crash in Wyandot County.

The crash happened Saturday at about 11:56 p.m. on County Highway 5.

The Ohio State Highway Patrol says Michael L. Heuerman, 44, was driving east on Highway 5 when he went off the right side of the road and struck a tree.

His truck overturned and hit another tree before catching on fire.

Heuerman was pronounced dead at the scene by the Wyandot County coroner.

The patrol says Heuerman was not wearing a seat belt and alcohol is believed to be a factor in the crash.