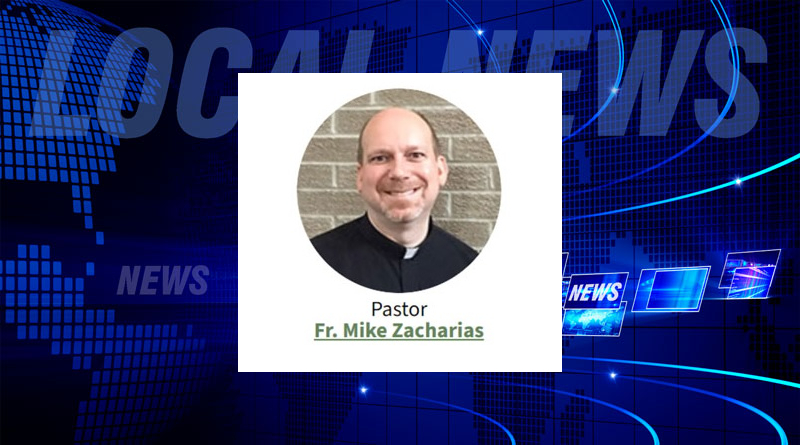 A Findlay priest has been indicted on charges that include child sex trafficking.

A federal grand jury in Cleveland handed down the indictment against Father Michael Zacharias on Friday.

Zacharias, 53, was the pastor at St. Michael The Archangel Parish in Findlay.

He was arrested on August 18th and the FBI spoke about the case outside his house near the church. (video below)

“This defendant is accused of using his status and position as a religious and community leader to seek out troubled minors and exploit their personal challenges for his own satisfaction,” said U.S. Attorney Justin Herdman.

“This indictment is a step towards finding justice for the victims, families and community harmed by the defendant and his alleged acts.”

The offenses Zacharias has been charged with allegedly involve boys from Catholic schools in Toledo.

Authorities believe there are other victims of Zacharias out there.

The Diocese of Toledo placed Father Zacharias on administrative leave after he was arrested.

He has been in federal custody since his arrest.