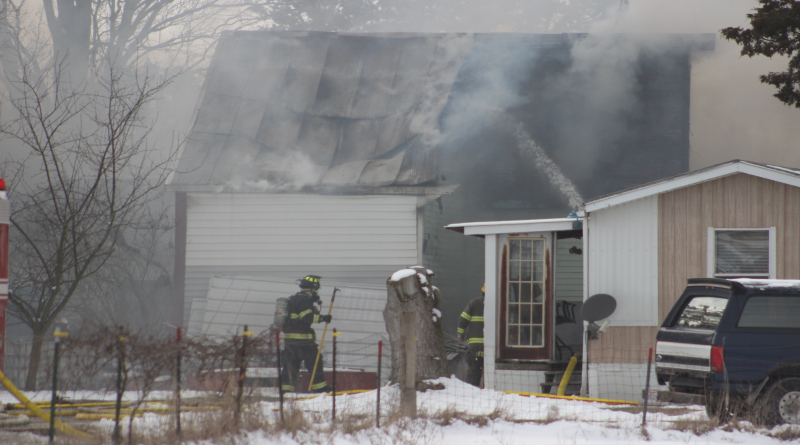 Multiple fire departments responded to a fire in southern Hancock County on Saturday.

The fire was at a farm on Township Road 184 in Delaware Township between Mt. Blanchard and Arlington.

Firefighters were on the scene for several hours on Saturday afternoon.

Delaware Township, Arlington and Forest were a few of the departments that responded to the fire.

The Red Cross says it is assisting one person who lived in an apartment in a barn on the property.

The Red Cross also provided some food and beverage for firefighters who were at the scene for quite some time.

The cause of the fire is under investigation. 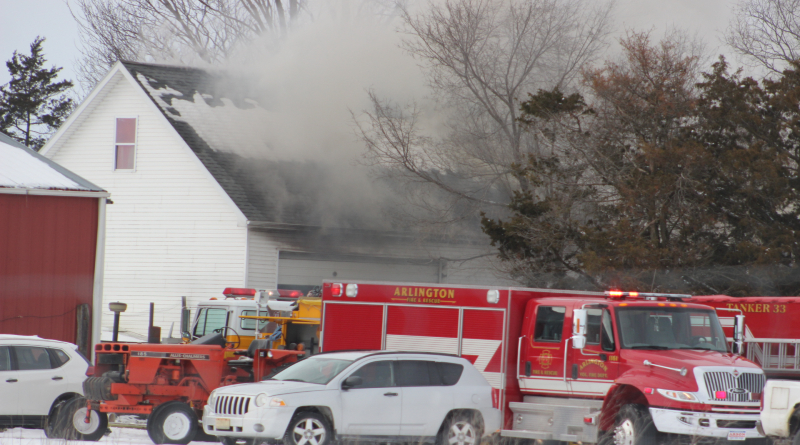