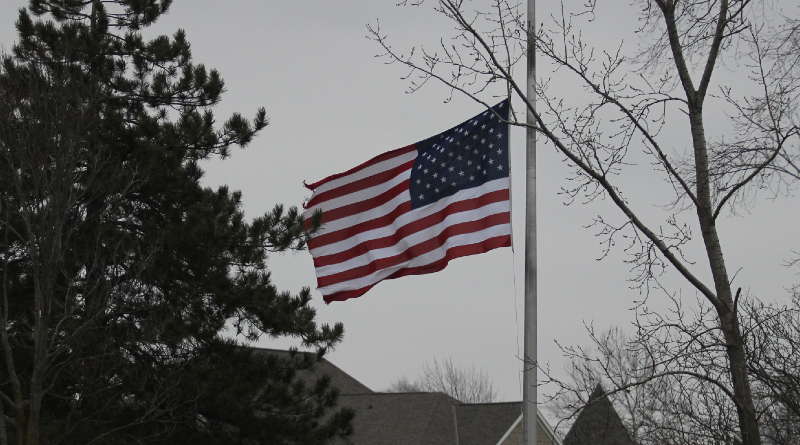 City of Findlay flags and flags across Ohio have been lowered to half-staff in remembrance of the service and sacrifice of U.S. Capitol Police Officers Brian Sicknick and Howard Liebengood.

Sicknick died on Thursday, a day after he was injured while defending the U.S. Capitol from the violent group of President Trump supporters who stormed the building after Trump gave a speech encouraging supporters to disrupt the certification of Joe Biden’s election win.

Officer Liebengood died of an apparent suicide on Saturday.

Governor DeWine ordered the flag-lowering to extend until sunset on Wednesday.

Flags shall be flown at half-staff on all public buildings and grounds until Jan. 13, 2021. ⬇ pic.twitter.com/qRt0HIo4SL