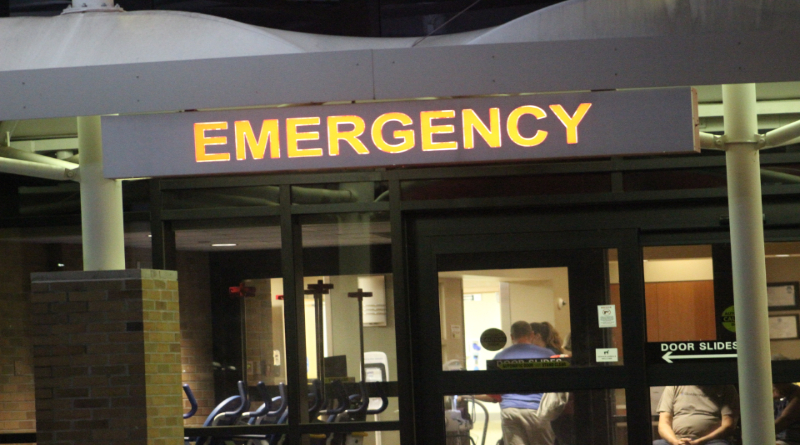 Flu-related hospitalizations in Ohio have risen to twice the level they were a year ago.

According to state health officials, during the week of February 2nd through the 8th, nearly 1,000 flu-related hospitalizations were recorded.

That marks an almost 20-percent jump over the previous week.

Nearly 5,500 such hospitalizations have been reported since the Ohio flu season started at the end of September.

Officials say two flu-related deaths have been recorded so far this year in Ohio.

Health officials are still recommending people get a flu shot for this flu season if they haven’t already.

In December, Blanchard Valley Hospital instituted precautions as the flu started to hit Ohio harder and earlier than last year.

Two days before Christmas the hospital started requiring visitors and employees who havent had a flu shot to wear a flu mask.