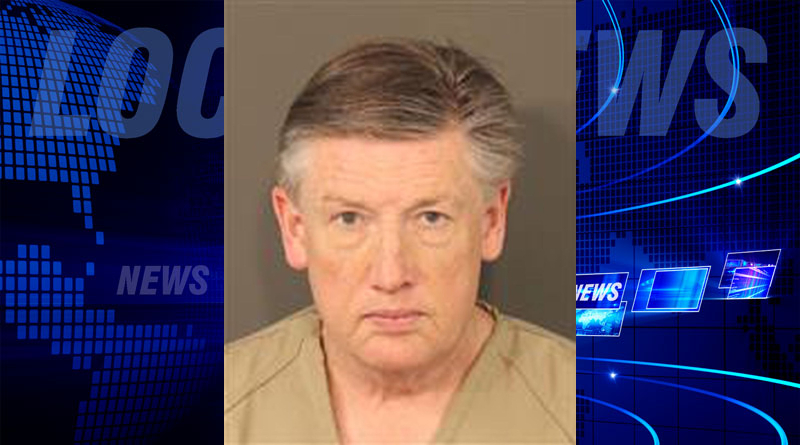 (ONN) – A former TV meteorologist in Columbus has been sentenced to prison after previously pleading guilty to possessing child pornography.

Mike Davis was sentenced on Thursday to a minimum of four years in prison and could serve up to six years.

He was arrested last September.

Prosecutors said this case was among the most severe of its type they have ever seen.