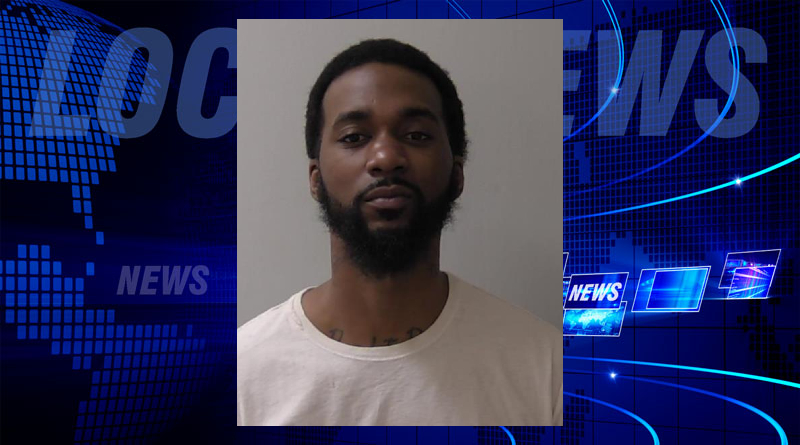 A Findlay man is behind bars after allegedly trying to flee from police in a vehicle and on foot.

The Findlay Police Department says an officer on patrol observed 35-year-old Jon Pinkney driving on Tiffin Avenue at around 8:30 Wednesday morning and knew he had an active warrant for his arrest.

The officer tried to pull over Pinkney but says he proceeded to drive through the parking lot of Lee’s Chicken very slowly before rapidly accelerating onto Center Street.

Police pursued the vehicle with lights and sirens activated for a short distance and then Pinkney jumped out of the vehicle while it was still moving and it struck a utility pole.

Police say Pinkney fell to the ground and then began running.

He was located hiding underneath a vehicle and taken into custody.

Police say suspected drugs were located in his vehicle.

Pinkney, who goes by the alias Shortstop, was booked at the Hancock County Jail on the warrant and a fresh charge of fleeing and eluding.