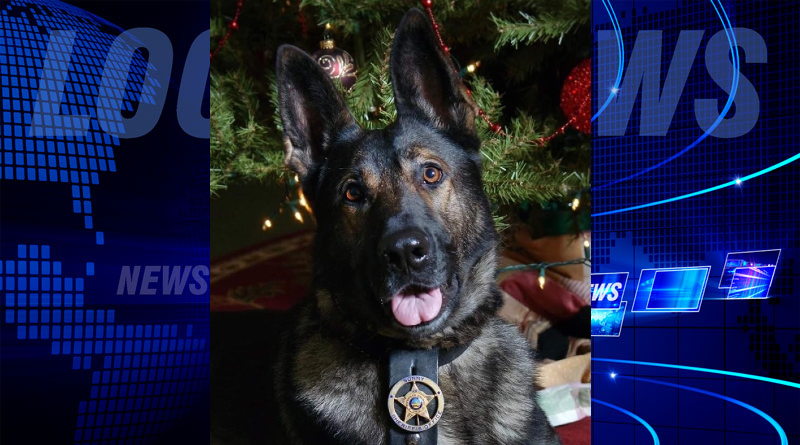 A local K9 officer is hoping to get your vote in an online contest.

Sonny, with the Hancock County Sheriff’s Office, has been entered into the contest which is put on by the Facebook page Ohio Going Blue.

People are encouraged to check out the pictures of the K9 officers from all across Ohio and ‘like’ as many pictures as they want.

Of course, locally, the Hancock County Sheriff’s Office is hoping Sonny’s picture gets the most ‘likes’.

Sgt. Tom Miller says Sonny has a great demeanor, and recently helped catch a bad guy who ran into the woods.

“And then he knows when to switch it up when we’re around kids during fair season or during demonstrations in schools, he just loves to have that interaction.”

The K9 with the most ‘likes’ will win a prize from Ohio Going Blue.

The contest will end Wednesday at noon. 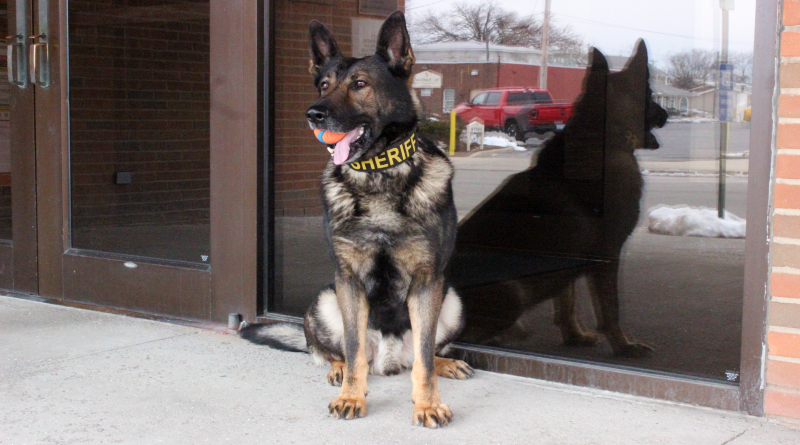