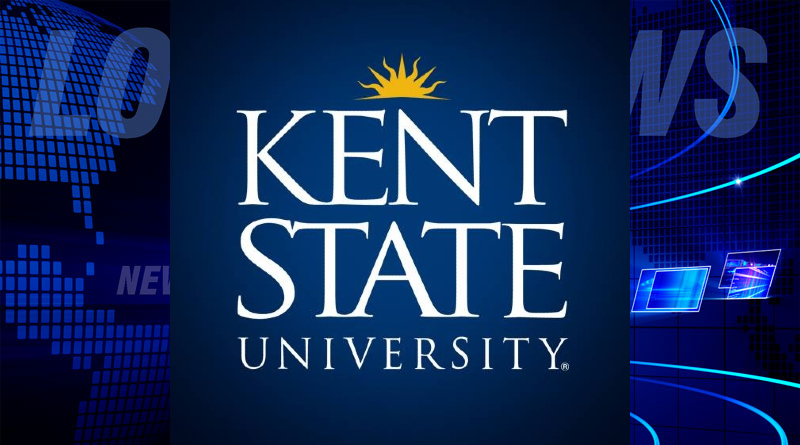 Kent State has announced that Joe Walsh of ‘The Eagles’ fame and David Crosby – co-founder of Crosby, Stills & Nash – will perform on May 2nd at 7 p.m.

All proceeds will support the newly-created May 4 legacy scholarships, which will provide four endowed scholarships for students majoring in Kent’s peace and conflict studies program.

Each scholarship will bear the name of one of the students killed.