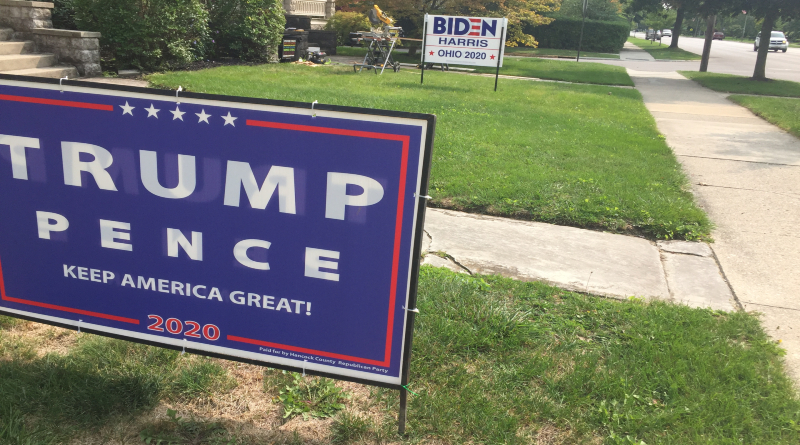 Democratic vice presidential candidate Kamala Harris will be in Cleveland on Friday.

A release from the Biden-Harris campaign made the announcement.

There were no additional immediate details on her visit.

Ivanka Trump is also expected in Ohio on Friday.

President Donald Trump’s Make America Great Campaign made the announcement on Wednesday about the event planned in Cincinnati.

The president’s daughter says she’ll be sharing the campaign’s agenda with Ohioans on Friday.

It wasn’t immediately clear where or when the event will be.