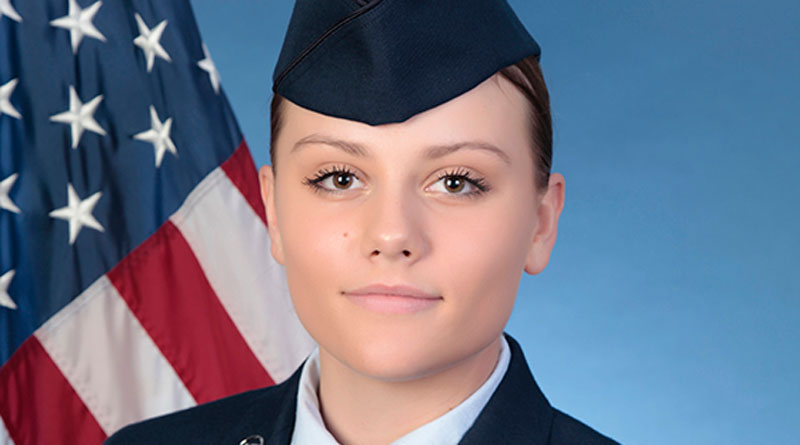 The airman completed an intensive, eight-week program that included training in military discipline and studies, Air Force core values, physical fitness, and basic warfare principles and skills.Airmen who complete basic training also earn four credits toward an associate in applied science degree through the Community College of the Air Force.

Fortman is the daughter of Nicole and Daniel Fortman of Columbus Grove, Ohio. She is a 2017 graduate of Pandora Gilboa High School, Pandora, Ohio.