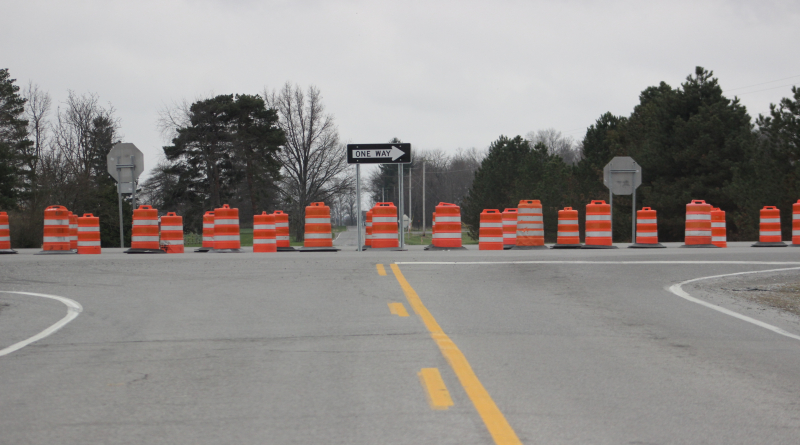 The Ohio Department of Transportation says its partners in law enforcement are watching for any drivers who might try to move the barrels at the median crossovers on State Route 15 at County Road 180 and County Road 8 east of Findlay.

The crossovers will be closed for the duration of the U.S. 68 bridge replacement project over State Route 15 that began on March 16th.

ODOT says, knowing drivers would use the medians as the most immediate way around the detour, first responders, local law enforcement, and ODOT agreed in the decision to close the medians to reduce the likelihood of crashes at intersections where deadly crashes have occurred in the past.

Traffic is being directed to the interchange at State Route 37.

ODOT says driving around or moving a traffic control device is a minor misdemeanor and drivers can be issued a traffic citation costing up to $135.