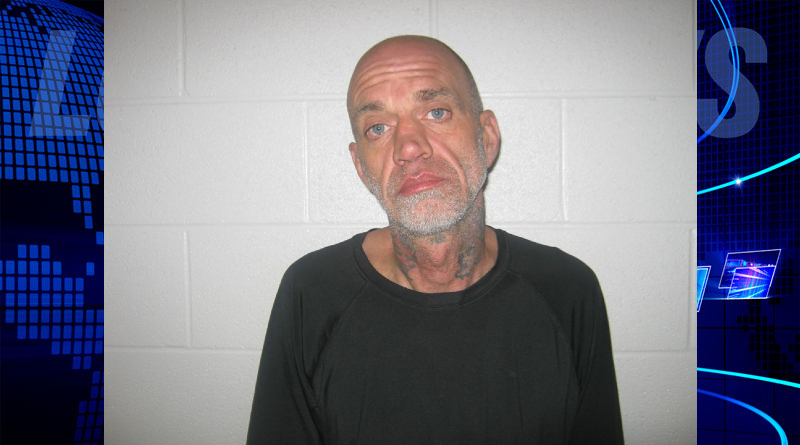 A man originally charged with escaping from authorities in Putnam County is on the loose again after not turning himself in to serve his sentence.

The sheriff’s office is asking for the public to keep their eyes open for David Cole.

They say he was sentenced on a charge of escape and was scheduled to turn himself in to the Putnam County Adult Detention Facility but did not.

Last September, the sheriff’s office says Cole failed to return from his court-ordered work release and was later located and arrested.

Anyone with information on Cole’s whereabouts is urged to contact the Putnam County Sheriff’s Office at 419-523-3208.