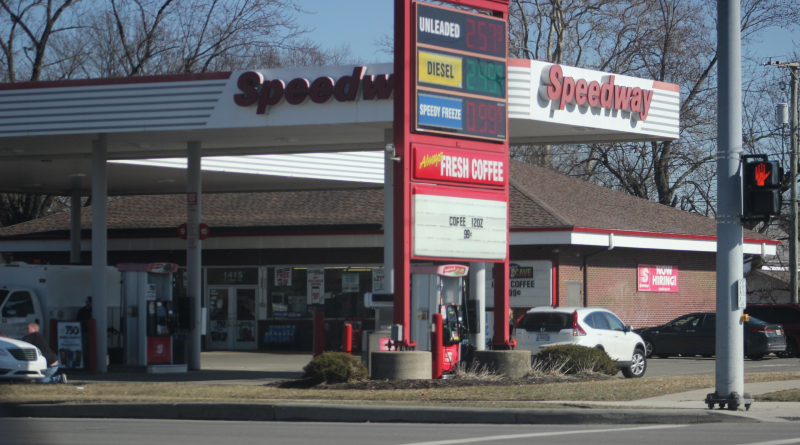 Marathon Petroleum Corporation reportedly is in talks to sell its Speedway gas stations to the Japanese company that controls 7-Eleven.

Bloomberg is reporting that Seven & i Holdings is lining up financing for the potential $22 billion transaction.

Last fall Marathon announced that it would be spinning off Speedway into an independent, publicly traded company.

Marathon previously stated that Speedway, with around 4,000 stores in the United States, could be worth as much as $18 billion as a standalone company.