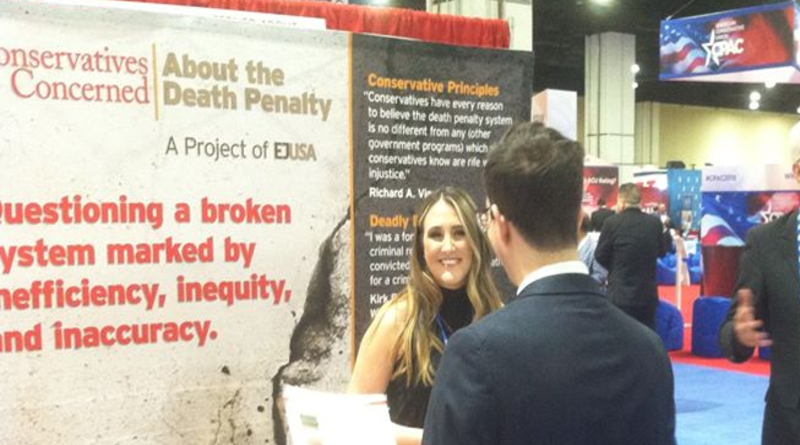 A newly-formed conservative group is seeking an end to the death penalty in Ohio.

Ohio Conservatives Concerned About The Death Penalty is part of a network of similar groups nationwide.

Members question the expense of capital punishment and have concerns about executing the innocent.

The Ohio chapter released a list of Republicans opposed to the death penalty.

Republican house speaker Larry Householder is not a member but has recently questioned whether the state should reconsider capital punishment.