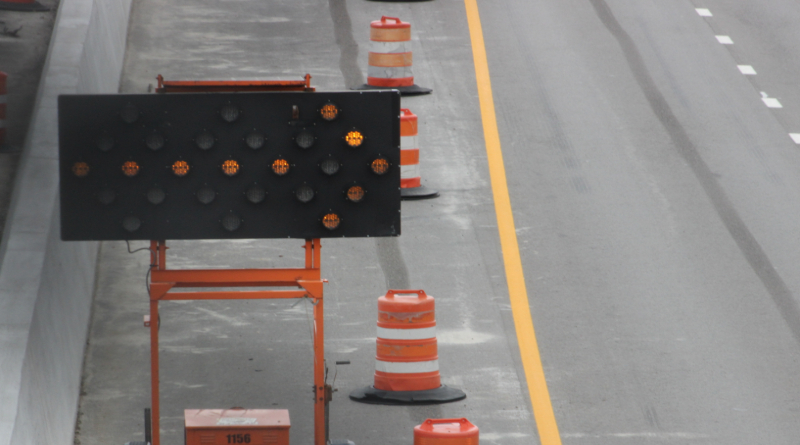 Two workers in the back of an ODOT truck were picking up cones on Highway 33 in Hocking County on Friday when they saw a van hitting cones.

They jumped out of the truck just before the van hit it.

“Our people are out there with close calls, every day it’s this close to being a fatal, or a double-fatal or an injury.”

The ODOT workers, truck driver and van driver were all treated at a hospital and are expected to be okay.

ODOT officials are reminding drivers about the move-over law, requiring drivers to move over and slow down when you see workers on the road.