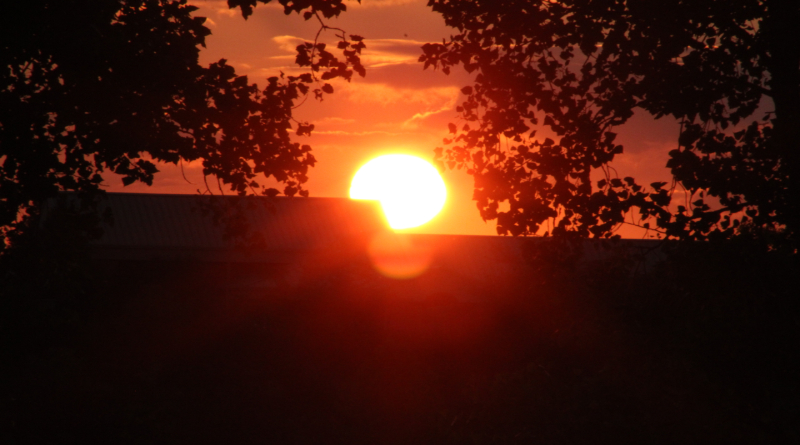 Ohio lawmakers are considering a bill which if approved would keep Daylight Saving Time year-round in the state.

The Ohio Senate released details over the weekend of the legislation being proposed called the Sunshine Protection Act.

The measure is similar to a law passed in Florida, and would ultimately need approval from the U.S. Congress to go into effect.

Several states have passed laws ending the practice of changing clocks twice a year, but nothing can be enacted without a change at the federal level to the Uniform Time Act of 1966.