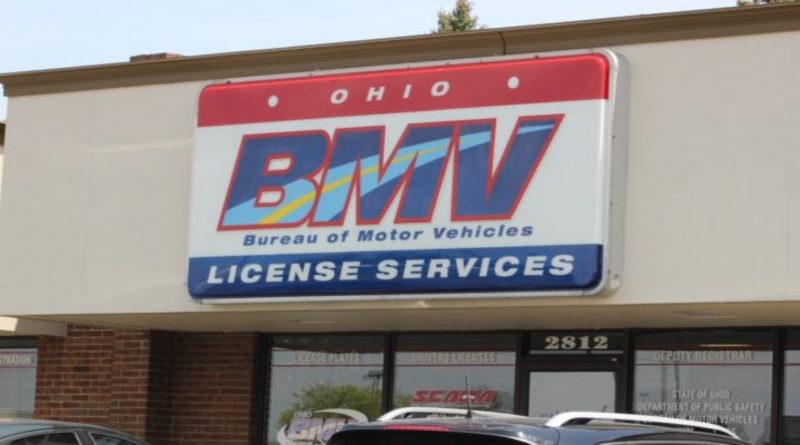 (ONN) – Ohio is expanding an online check-in program aimed at reducing the time people spend waiting in line at the bureau of motor vehicles for services such as license renewals.

Officials say the Get In Line, Online program, which is already in Findlay, will expand statewide over the next six months.

It lets customers check-in online, then arrive at their deputy registrar location within a four-hour window and claim their spot in line.

A pilot project was launched in June in Hancock, Cuyahoga and Franklin Counties.

The first expansion was announced for Columbiana, Mahoning and Trumbull Counties.

Another expansion announcement is planned in Zanesville.