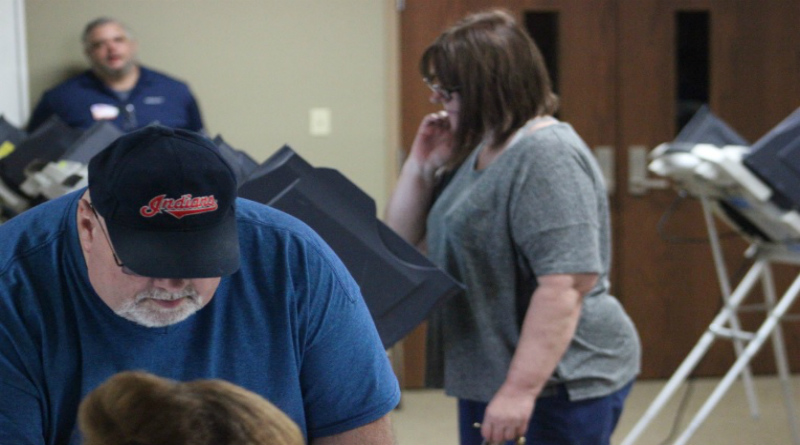 In 2015 Ohio voters handily defeated a ballot issue to legalize recreational marijuana in the state. Now, a new effort is underway.

The proposal is called the ‘Regulate Marijuana Like Alcohol’ amendment.

Backers submitted the initial petition and 1,000 signatures to the Ohio Attorney General’s office on Monday for review.

The constitutional amendment would allow adults over the age of 21 to buy, possess, consume and grow limited amounts of marijuana.

The state’s medical marijuana program would remain in place if the recreational effort passes.