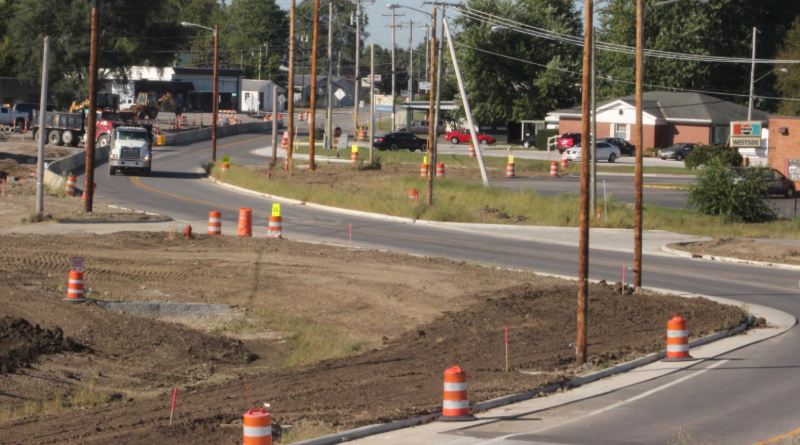 The paving of Lima Avenue at U.S. 68/State Route 15 in Findlay will cause the ramps there to close temporarily this week.

The Ohio Department of Transportation says, on Tuesday and Wednesday, drivers can expect temporary ramp closures due to the paving of Lima Avenue.

The U.S. 68/State Route 15 ramps will experience temporary closures for short periods up to a couple hours. Traffic should find an alternate route.

On Monday, paving occurred along Lima Avenue and between the roundabouts under U.S. 68/State Route15.

Also, on Thursday, River Road and Howard Street, underneath the Blanchard River bridge, will be closed for pavement repairs.

The closure is expected to be in place for only a few hours. Traffic should find an alternate route.

Pavement repair will also occur along Logan Avenue. Traffic will be restricted to one lane.

The entire I-75 reconstruction and widening project is slated for completion in late 2020.