A fitting and touching tribute was held for a Findlay man who could always be seen riding his bike around town.

More than 100 people took part in a bike ride in memory of Kenny Bender, who was hit by a car while riding his bike on September 27th and later died.

Chris Clapper organized the event and was blown away by how many people showed up.

“If he was here, he would be smiling, so…this is just great.”

Clapper says Kenny was a good person and a great Special Olympian.

The bike ride, which had a full police escort, went from 1 Amazing Place on East Foulke to Upper Room Church of God on West Bigelow where Kenny’s visitation was held.

Many riders were wearing shirts that read “Ride On Kenny.”

Arrangements are being handled by COLDREN-CRATES FUNERAL HOME in Findlay. Memorials may be given to Hancock Handlebars Bicycle Club, P.O. Box 232, Findlay, Ohio 45840 in memory of Kenny Bender. This helps support the Findlay Police Dept. annual bicycle rodeo to purchase helmets and safety equipment for young riders. 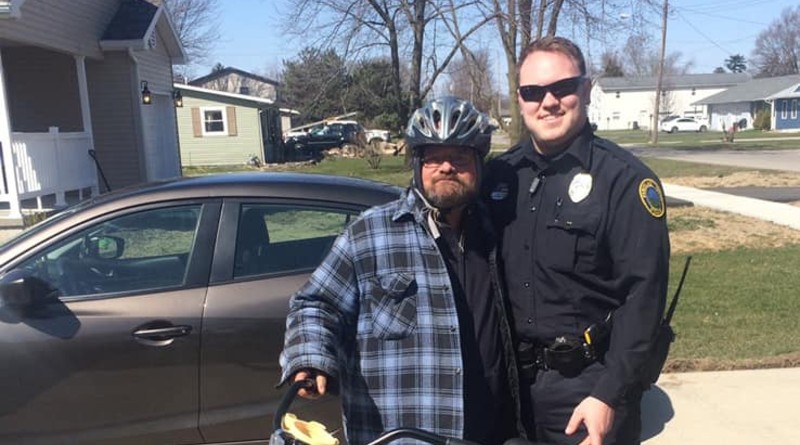