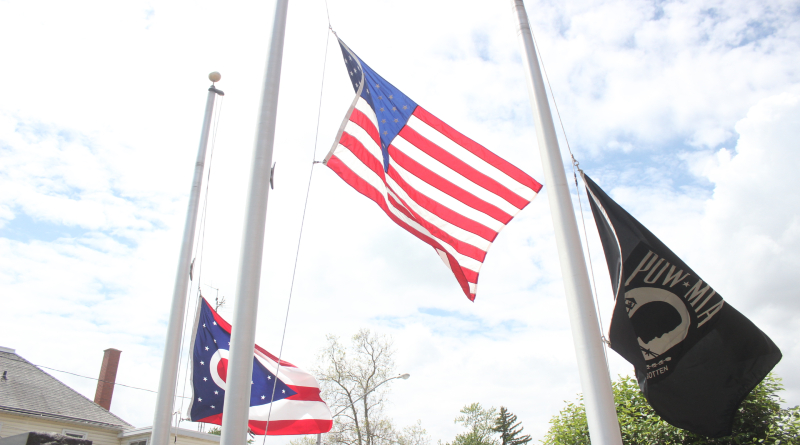 (ONN) – A central Ohioan was honored by President Trump during the president’s Memorial Day speech in Baltimore.

President Trump told the story of Jim Krebs, of Sunbury, and the sacrifice he and his twin brother Jack made during the Battle of the Bulge.

“Together they took out four enemy tanks, two machine gun nests and another position that was loaded up with mortars,” the President said in the video below.

Jim’s brother Jack was mortally wounded during the battle and Jim fought on to victory and came back to the U.S. and lived a long life.

Jim Krebs died in April at the age of 94.

His grandsons, Andy and Ron, were on hand in Baltimore to be recognized in his honor.

Learn more about Jim’s life in his obituary. 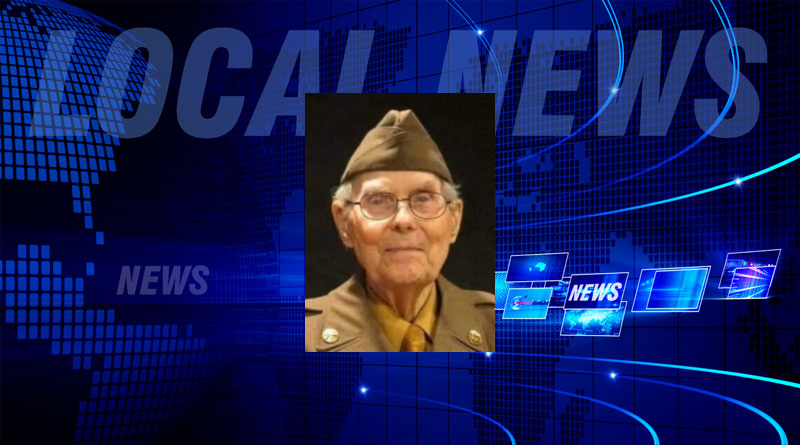