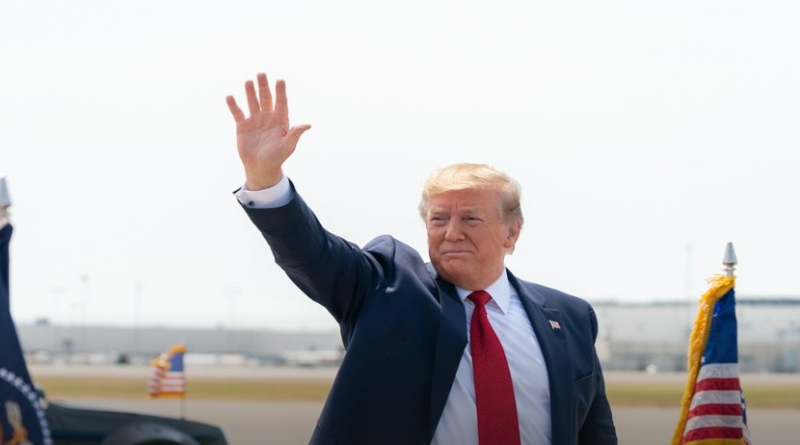 The president and Vice President Mike Pence will headline a rally at the Huntington Center.

Several people camped outside the arena overnight in hopes of getting a front-row seat for the event.

People with tickets are urged to arrive early for the 7 p.m. rally because of traffic, limited parking and security checkpoints.

Democrats and activist groups are planning protests around the Huntington Center to oppose the president’s policies and personality.

Meantime, downtown restaurant owners are preparing for a lot of foot traffic with people traveling to Toledo from miles away to see the president.