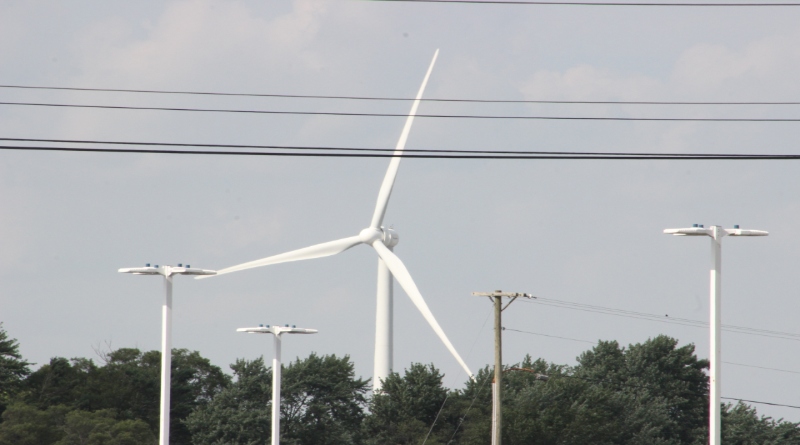 Two Ohio lawmakers have introduced legislation to allow township residents to vote on whether wind farms could be built in their communities.

The companion bills were introduced by State Representative Bill Reineke of Tiffin and Senator Rob McColley of Napoleon.

The legislation would allow people to file a petition for a referendum with their local board of elections.

If they collect the required number of signatures, the decision would then be put before voters in the next primary or general election.

Reineke said no one should be told how to manage their property by outsiders, and the legislation gives property owners control over what happens in their backyard

For months now residents in Seneca County and other counties in northern Ohio have complained that state law shuts them out of the process of determining where wind farms can go.