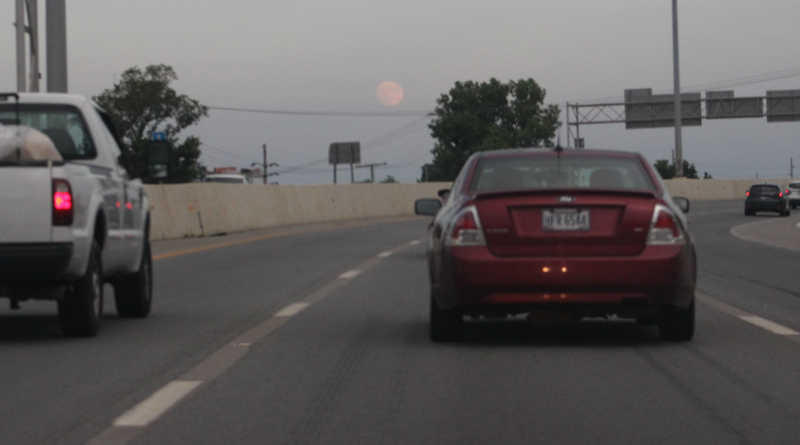 The Governors Highway Safety Association says more than 400 of the 803 people who died would have survived if they were wearing seat belts.

The association put out a report in 2015 drawing attention to rear seat-belt use.

It says only two more states enacted rear seat belt laws since then.

The federal government is seeking public comment on a rule requiring automakers to warn drivers if rear passengers aren’t belted in.