Sam Hunt has shared the track listing for his upcoming album, Southside. The project features 12 songs, including his current hit single, “Kinfolks,” as well as recently released tunes “Sinning With You,” “Downtown’s Dead,” and “Hard to Forget,” and his 2017 smash, “Body Like A Backroad.” Southside will be released on April 3rd. 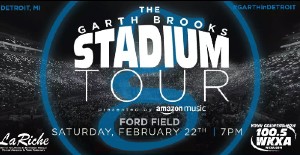 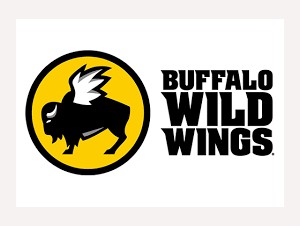