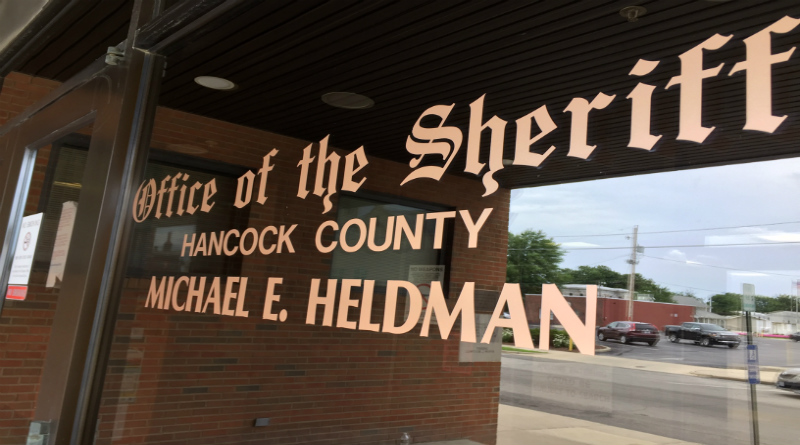 The Hancock County Sheriff’s Office is warning residents to be alert about a possible scam.

They said they recently received some complaints from residents about suspicious calls and text messages from someone claiming to be with the sheriff’s office.

In each case the caller identified themselves as either a deputy or a detective and says they need to speak immediately.

The sheriff’s office points out that it will never text from a texting app or leave a message stating they need to “meet up” with someone.