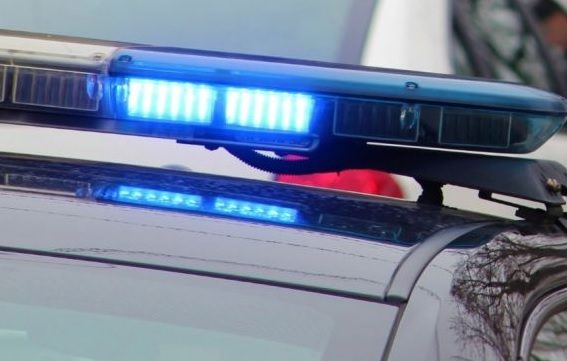 Columbus Police are looking for three people who stole a hearse from the Jerry Spears funeral home and took it for a joyride.

According to reports, the hearse was transporting a deceased person and was left idling outside the funeral home on West Broad Street when it was taken by three teens.

The suspects crashed into another vehicle and then pulled into a nearby school parking lot where they started doing donuts and then fled after hitting a utility pole.

Bob Spears, a former star baseball player at Ohio State, currently runs the family business and says the deceased in the hearse was scheduled for cremation, and their casket was not damaged.