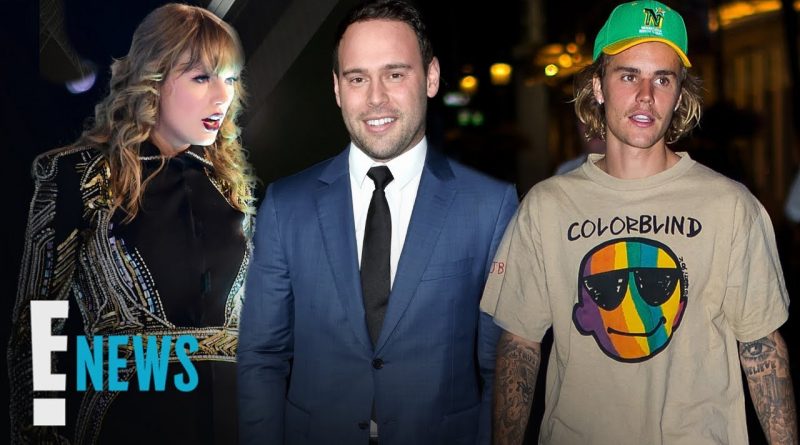 Over the weekend, Ithaca Holdings, the company owned by Justin Bieber’s manager Scooter Braun, acquired Scott Borchetta’s Big Machine Label Group and Taylor Swift is not at all happy.

Taylor used to be on Big Machine, which means Braun now owns her Masters, something Taylor described on Tumblr as her “worst case scenario,” especially because of what she called, “the incessant, manipulative bullying I’ve received at [Braun’s] hands for years.” According to Taylor, the bullying occurred during the whole KanyeWest/Kim Kardashian feud.

“Now Scooter has stripped me of my life’s work, that I wasn’t given an opportunity to buy,” she writes. “Essentially, my musical legacy is about to lie in the hands of someone who tried to dismantle it.”

She’s also mad at Borchetta, because she says he knew how she felt about Braun, adding, “This is what happens when you sign a deal at fifteen to someone for whom the term ‘loyalty’ is clearly just a contractual concept,” noting, “And when that man says ‘Music has value’, he means its value is beholden to men who had no part in creating it.” 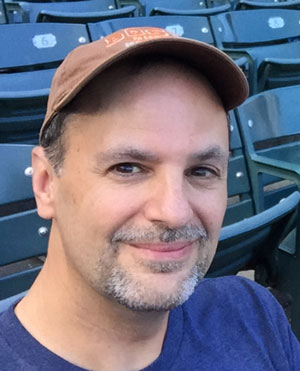