John Moore/Getty Images(WASHINGTON) — Donald Trump told reporters on Friday, when asked about separating migrant families at the U.S.-Mexico border: “I hate the children being taken away. The Democrats have to change their law. That’s their law.”

No, it’s not. No law mandates separating families.

The administration’s current policy was announced April 6 and went into effect in May. From April 19 to May 31, 1,995 children were separated from 1,940 adults, according to a Department of Homeland Security spokesman.

Because of the policy, more adults have been jailed and more children have been shipped elsewhere. Previously, people who entered the country illegally and had no criminal record were detained or referred for deportation, and mothers and children usually remained together.

Government officials have said minors shouldn’t be housed with adults in criminal holding facilities and that such a policy also should deter border crossings, even from those seeking asylum. There’s a limit on how long children can be held before being transferred to a licensed family facility. More generally, the government is supposed to house minors in the least restrictive way possible.

“From a law enforcement perspective, this zero-tolerance approach makes little sense,” said John Cohen, an ABC News consultant and former acting Homeland Security undersecretary. “The majority of those detained are non-violent individuals or families who have committed what amounts to a misdemeanor. Incarcerating these individuals, as opposed to issuing a notice to appear, is resource intensive, and as a result vital law enforcement resources and attention are being diverted from dealing with more serious border security issues.” 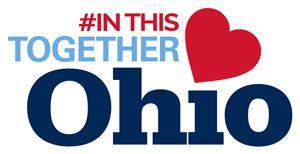 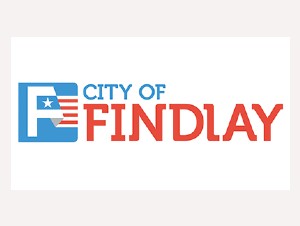 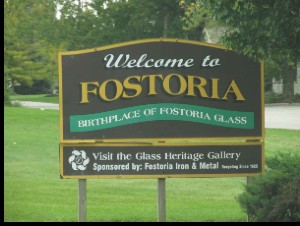 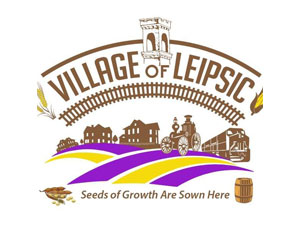 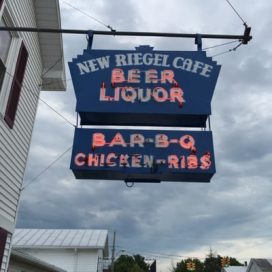 What is your favorite "life hack"? Something that you find makes your life easier. Let us know!

Our first Community Day of 2020 happens this Friday in Findlay! Check out the video for more info!

We're excited to kick off our 2020 Community Day in Findlay! We'll be broadcasting live throughout town on Friday, June 5th. For more info on Community Day, ...

What is something you have a fear of that you can admit is a little silly? Let us know!

Findlay, Ohio June 2, 2020: The City of Findlay and the Hancock County Fair Board, in consultation with Hancock Public Health, have determined that in the best interest of public health and safety to postpone the 2020 Independence Day Fireworks Display.

“We are proud that our Findlay-Hancock County Independence Day Celebrations are such an important part of our community. Each year more than 10,000 individuals of all ages gather on the fairgrounds, and even more in backyards, patios, and parking lots to celebrate our nation’s independence with a fireworks display. Unfortunately, after much discussion we are not able to secure the financial sponsorship or needed permits for this celebration due to the restrictions on mass gatherings in the State of Ohio,” said Jeff Cole, Hancock County Agricultural Society President. “We plan to be back next year better than ever, after this current situation is behind us.”

“Celebrating our nation’s independence is one of our most cherished traditions. Unfortunately, this year we will have to celebrate in less traditional ways. As soon as it is safe to have large gatherings citizens can count on one-heck-of a party to celebrate our nation, our community’s resilience, and those who serve our nation,” said Mayor Christina Muryn.

What "little wins" in life make you happy? Finding money in a coat pocket? Always making the green lights on your way home from work? Finding out something you were going to buy is cheaper than you thought? Let us know!