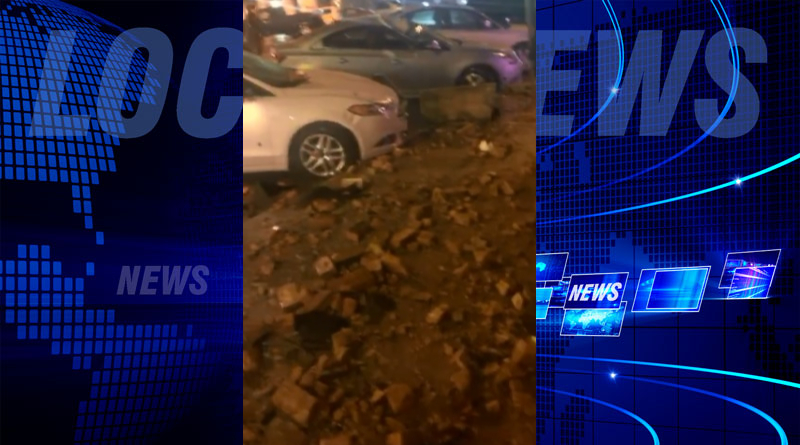 The National Weather Service says two tornadoes touched down in western Ohio Saturday night as a cold front was blowing through the state.

The weather service says one of the weak tornadoes touched down on the southwest edge of the city of Troy.

It crossed the city center and the Great Miami River before lifting on the northeast edge of the city.

The city said the downtown area significantly affected and the square will be closed to traffic until further notice.

Then, north of the last known damage on the east side of Troy, another tornado touched down, causing sporadic damage.

Both tornadoes have a preliminary designation of EF-0, meaning they had winds of 65 to 85 miles per hour.

No injuries have been reported.