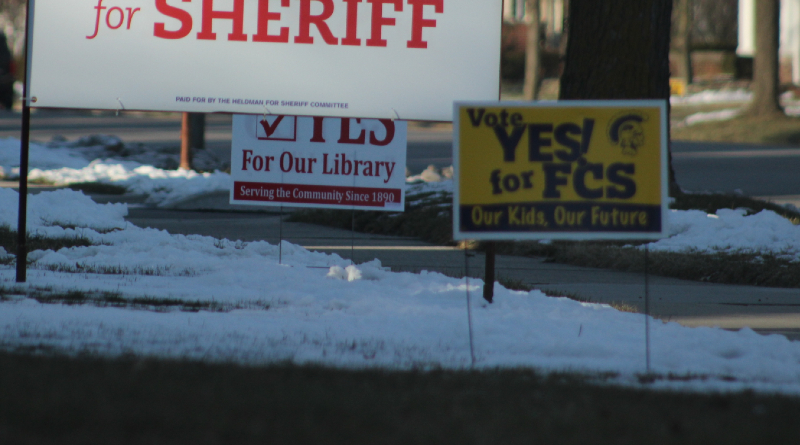 The deadline to register to vote in Ohio’s March 17th Primary Election is Tuesday, February 18th.

The Hancock County Board of Elections says it will be open from 8:30 a.m. to 9 p.m. on Tuesday at their location at 201 East Lincoln Street in Findlay.

There are also other locations at which you can register to vote as well, including the library.

Click here for a list of local candidates and issues you’ll see on the ballot in Hanock County on March 17th.

The Hancock County Board of Elections needs some help with the upcoming primary.

“We are in dire need of poll workers this year because the election is in March and we have a lot of snowbirds, a lot of poll workers are in Florida or Arizona,” said Jody Beall O’Brien, Republican Director of the board of elections.

Click here for details on helping with the election.

On Wednesday, February 19th we’ll have the forum for Hancock County Sheriff.

Then on Wednesday, February 26th a forum for a Hanock County Commissioner’s seat.

Both forums begin at 5 p.m. at the University of Findlay Alumni Memorial Union.

Get more on both forums here.