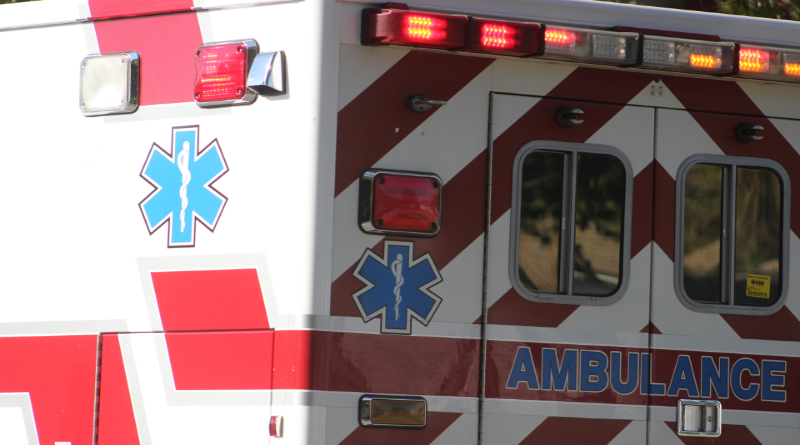 A woman was injured in a two-vehicle crash at a Findlay intersection.

The crash happened at 5:35 p.m. Monday at the intersection of Blanchard Street and Tiffin Avenue.

Findlay police say Tamara Carver, 36, of Findlay, was northbound on Blanchard Street approaching Tiffin Avenue when a car turned in front of her and the two vehicles collided.

She was cited for not wearing a seat belt.

The driver of the other car, Eva Meyer, 17, of Findlay, was cited for failure to yield when making a turn.

Both vehicles sustained disabling damage and had to be towed.