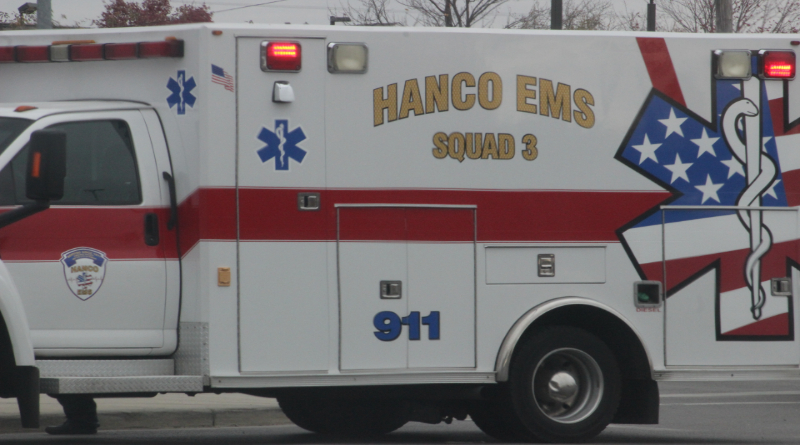 The Hancock County Sheriff’s Office says a woman was killed in a two-vehicle crash northeast of Findlay on Monday.

The crash happened at around 5:30 p.m. at the intersection of County Road 18 and County Road 109 in Cass Township.

Starr’s car, after impact, overturned in a field and came to rest on its side.

She was taken to Blanchard Valley Hospital where she was pronounced dead.

Crash investigators say Starr was not wearing a seat belt at the time of the crash.

The other car came to rest in a ditch.

The driver of the other car, Alyssa Greenwald, 20, of Fostoria, and a passenger, were not injured in the crash. They were each wearing their seat belt.