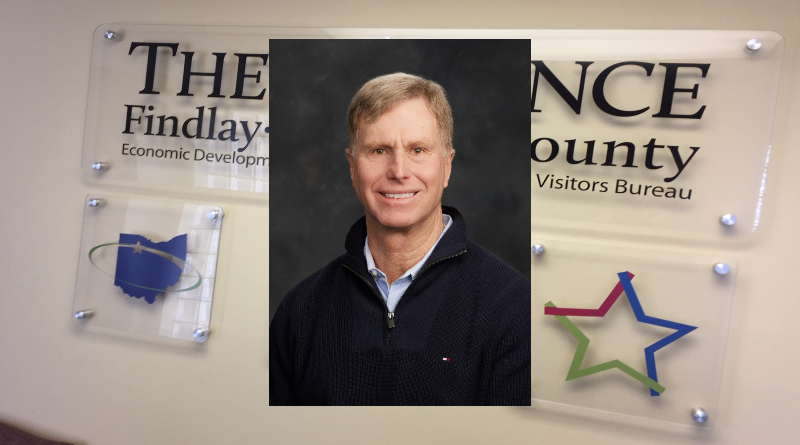 The Findlay-Hancock County Alliance board of directors, led by GSW Manufacturing’s Annette Edgington, has announced that Glenn Jost, President and CEO, will be leaving the position effective September 16.

He and his wife will be moving to Texas to be closer to family.

Jost has served as President and CEO of the Findlay-Hancock County Alliance since last November.

He followed John Haywood who retired in August 2021.

“The Alliance has benefited from Glenn’s leadership which has proven to strengthen partnerships between the private and public sectors,” said Edgington.

“Under his leadership, he’s helped to identify opportunities within the organization’s daily operations that’s led to sustaining a strong foundation to support its three divisions, Economic Development – Chamber of Commerce – and the Convention & Visitors Bureau.”

Jost will continue to support The Alliance’s overall mission over the next two months while a transition team, representing all three divisions, is convened and identifies a succession plan. 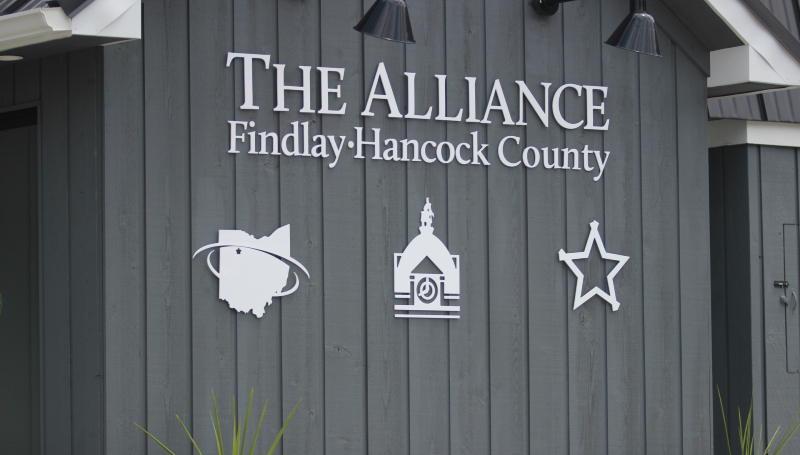