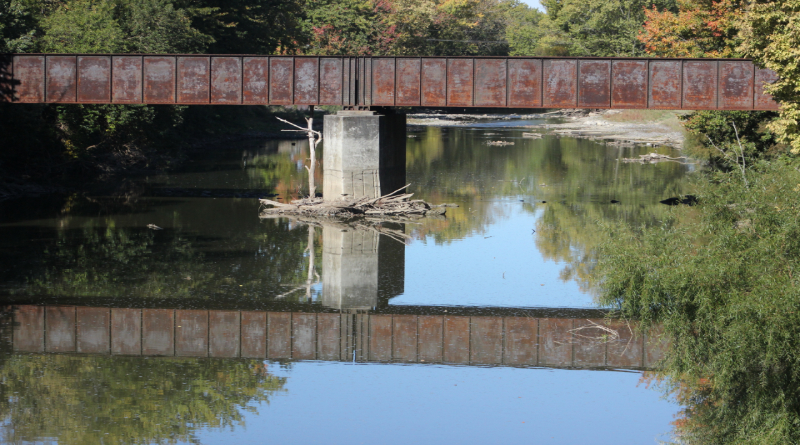 The Findlay Police Department says a body was found in the Blanchard River on Sunday.

Police say they received a call of a body in the river at around 6:15 Sunday night.

Responding officers located a deceased person in the river west of the Norfolk and Southern Railroad Bridge, north of the 300 block of Washington Street.

The body was recovered from the river by the Findlay Fire Department and turned over to Hanco EMS for transport to the Lucas County Coroner’s Office.

Police say the cause of death is unknown at this time.

The name of the individual will be released pending positive identification and notification of family.